Grandma Moses knew the Golden Section. She was a pretty sophisticated artist. One of her great talents was knowing how to sell herself as this fuddy-duddy old lady who did picturesque, primitive art. That wasn’t who she was at all. She was a multi-millionairess who built this monument on decorative art because she knew there was an audience for it. Mock primitivism. And it was cute and quaint and sellable.

I lectured to the Philadelphia Art Alliance and I would charge them when they came. I spoke about Isabella Brandt, Peter Paul Rubens, and others. I can lecture on Rubens’ Isabella Brant painting because I had to supplement it with all the slides showing precedence for everything I claim the artist is employing in the piece. And I can prove that I know what I’m talking about.

Art isn’t simply something you do to feel good. You really have to use your head. You need disciplined training. And the better training you have, the more you will accomplish. I think Gladwell was a fellow who said that if you had an excellent teacher and access to the best books on the subject, and you worked very hard for 10,000 hours, you became a genius. So I guess I had become a genius. But I knew my stuff and I was able to hold professional art degree-bearing teachers enthralled. Many of my students studied with me for as long as I was teaching. I changed their whole outlook. They had not encountered any of this material in their university training.

Why? The First World War produced generations of young people who held older people responsible for that war, the worst war in the history of mankind. It was horrible. The French, for example, were sending men into the field after the invention of the machine gun. The machine guns were cutting them off at the legs. They had no protection. Wave after wave of soldiers were called to charge. All of these officers that were sending their men off to die were going back in the evening to Paris to parties and social engagements. Meanwhile, their men were being ground into hamburger.

I guess I’m pretty frightening to you if you’re a youngster. Apparently, many did find me intimidating. I never had any problems with discipline. I was demanding, I pushed students beyond their comfort zone. But they saw progress. They saw how quickly they were learning and gaining understanding. It was reflected in their work. I was always fiercely critical of what they were doing, but if there was progress, I told them there was progress. It wasn’t perfect, yet but they were making progress. When I labeled their work “an intelligent mess,” they were thrilled for the feedback that they were starting to see with true artists’ eyes. And when it was all over, they always came up and told me how important the experience was for them and how much they had learned.

On occasion, after one class and seeing how someone behaved in class, I met them at the door and gave them back their check. They would ask why I was returning their money. I would explain that they brought an attitude to the class that indicated they had nothing but contempt for me. “I cannot teach you anything because you apparently already know more than I do, so I’m giving you back your money. You raise your hand continually, interrupt, you’re not interested in my answer, you’re trying to attract attention and interfering with the work…please leave.” I released those students to sort out their low self-esteem issues somewhere else. 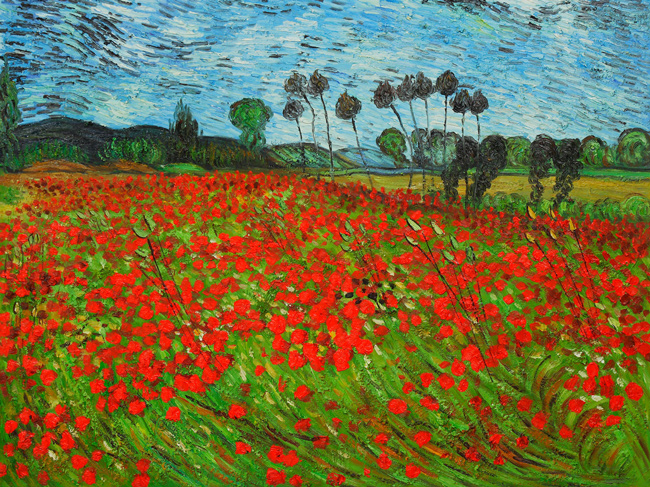